Board of Trustees - Dr. Vasu Gounden

Vasu Gounden is the Founder and Executive Director of the African Centre for the Constructive Resolution of Disputes (ACCORD www.accord.org.za) which he founded in 1992. It is today a globally recognised conflict management institute and it has been rated by Pennsylvania University’s Annual Think Tank Ranking in the top 100 Think Tanks globally for eleven consecutive years. In 2018 Vasu founded Global Peace (www.globalpeace.me), to mobilize a global constituency to strengthen multi-lateralism and to build a better world.

Vasu was a Fulbright Scholar at Georgetown University where he graduated with an LLM and is admitted to the High Court of South Africa as an Advocate.

Over the last 29 years Vasu has been involved in preparing conflicting parties across Africa for political negotiations, and has supported the Facilitators in the peace processes in, among others, Burundi, the DRC, Madagascar, Sudan, South Sudan, and Somalia. He is currently involved in the Sudan Peace Process.

Vasu has served on several Commissions in South Africa and serves on the Boards of several Institutions across the world including the Steering Committee of the Paris Peace Forum; the Advisory Board of the CyberPeace Institute; and the Global Citizen 2020 Policy Advisory Sub-Committee. He has addressed the United Nations Security Council on several occasions on matters relating to conflict management, and has been elected by the World Economic Forum as one of their Global Leaders for Tomorrow (GLT). 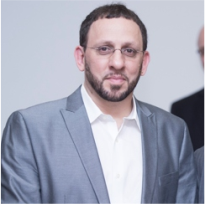 Jesse Benjamin is an interdisciplinary scholar/activist, professor in the department of sociology and criminal… 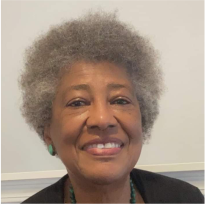 Dr. Patricia Rodney is the CEO, Partner in Health, Education and Development (PHEAD) an… 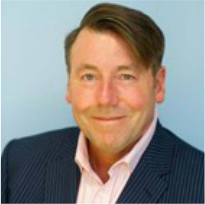 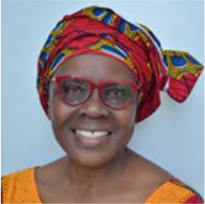 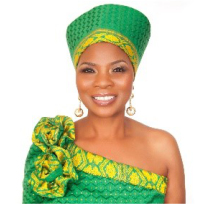 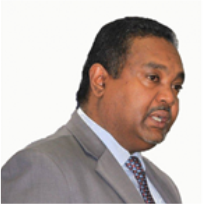 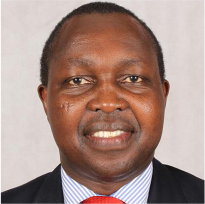